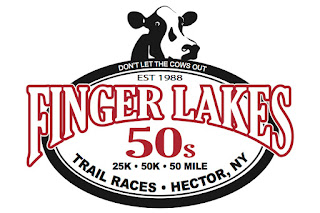 WOW, where to start?!?! I'm still in complete shock over how this race unfolded and how the day ended up! :)  What an amazing race! Finger Lakes is so well organized from start to finish, with amazing volunteers, aid stations, participants and a fabulous Race Director!

So let me take you back to why I signed up for this race... I wanted a race that was tough, muddy and would prepare me mentally for some of my upcoming races.  I had heard about Finger Lakes 50s a while back, and heard how the course was often "a complete mud-fest"... SOUNDED GOOD TO ME!

Well, in the days leading up to the race IT RAINED! and the forecast called for MORE RAIN... I enjoy mud to a point, but ONLY to a point.  I knew that this was going to be a tough one!  The worst part was that they were calling for thunderstorms, which made me nervous.  There are a lot of open cow pastures that we had to run across and I was scared to death about lightening! Oh well, not much I could do about it.

We arrived at our hotel only to learn that there was no kitchenette AND NO TOASTER!! (Anyone that knows me, knows that I actually have a "race toaster" that I bring to races that I know there won't be one in the room).  I am a creature of habit, so what did I do? I went and bought a 2nd "race toaster", my mind was at ease, I could have my bagel! DISASTER AVERTED! 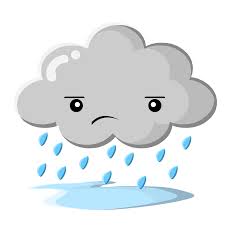 Before the race I started to think about all the great women I have been inspired by lately, my coach Ann Trason, Sally McRae, Kaci Lickteig, just to name a few.... I was ready to rock!

The hard part about this race is that the 50k and 50M all start together, and there's no way to know who's doing which race.  The gun (or actually the horn) went off, and people FLEW down the first section.  I tucked myself in just behind the lead pack of men and started running a very comfortable pace.  Soon I was running with another great female runner Nora McIver-Sheridan, she was awesome! She was doing her 1st 50k race, and was a blast to run with (she was speedy... and ended up winning the 50k, yaaaay Nora!!)

So what was the condition of the course you ask??? Well, there was MUD, some more MUD and MUD on top of MUD!

There were many sections of the course where the mud and water was knee-deep, a true shoe-sucking course.  Bloody awful!! (and i loved it!)

The course isn't super hilly, but it is technical and has non-stop rollers.  The first loop flew by so fast, it was incredible! My legs felt fabulous, and I was in such a good place mentally.  I remember coming through the first 26k split and saying to the RD Steve Shaum "Oh, I'm definitely doing the 50M, this is awesome!" 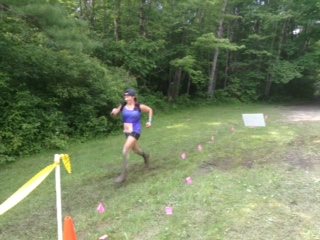 As the day progress the course just kept getting worse! The mud sections became deeper and longer and the water-logged sections got WAAAAY worse.  But it really didn't bother me, I knew I was running strong.  At one point I passed 2 guys that were running together, and they said "you're running strong, are you in the 50k?"  I replied "Nope, 50 mile"... in my head I thought "yup, you just got chicked!"

On the 3rd loop Corey jumped in with me to pace me (he needed to get a run in anyway, so it worked out perfectly).  Corey kept me moving (often faster than I would've liked) and he encouraged me to "keep moving" when the mud started to REALLY PISS ME OFF! He would say to me "you're tougher than the pain".  I don't remember how many men I passed on my last loop, but it was a lot!!

Now, don't get me wrong, the race wasn't all sunshine and rainbows! I had some really low points where my hips were screaming at me, and my legs were slipping and sliding through the mud. I took one really nasty fall and ended up banging up my knee pretty badly.  BUT I didn't let it get me down, I just kept pushing forward.  I kept saying to myself  "channel your inner-Ann", and it worked! Man-oh-man does she inspire me!!!


I crossed the finish line 1st place female, 7th overall and 1hour and 32 minutes ahead of the 2nd place female!  I got the most amazing trophy (a GIANT cow), a growler of local Pale Ale, a pint glass, and a fleece jacket! 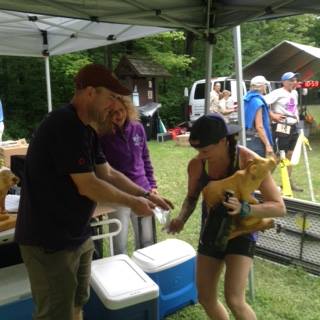 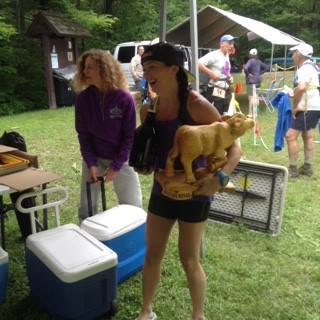 I met some truly amazing people during this race including Kevin Hartstein and Nancy Kleinrock!  I also learned a lot about how much suffering I can endure with a positive attitude.  I also learned that Corey truly believes in me, and only pushes me because he knows I can take it (thanks babe). 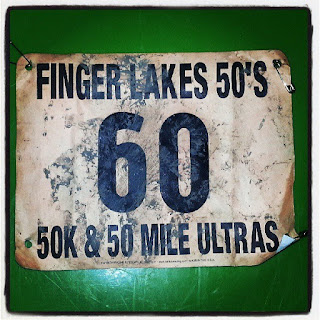 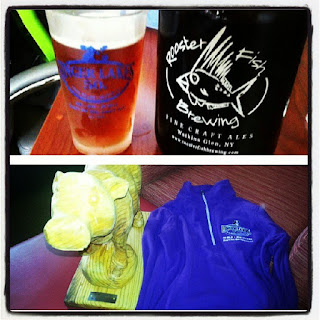 A HUGE thank you to my parents and Corey for crewing for me during the day and making sure that my nutrition was on-point! 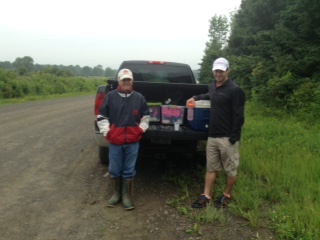 I want to thank my amazing coach Ann Trason for making sure I was 100% prepared for this race.  Ann is caring, passionate and so motivating!!  We went into this race with the plan to run it as a training run for my upcoming races, and I did just that! I felt strong all day, and really learned what i need to do for the rest of the season.  Without Ann's guidance I don't know if this would've been possible!

A shoutout to Dave Bellefleur of Bellefleur Physiotheraphy and Celeste Constantineau of Orleans Core Elements Massage for getting me race-ready!

Posted by UltraGirl at 6:05 PM 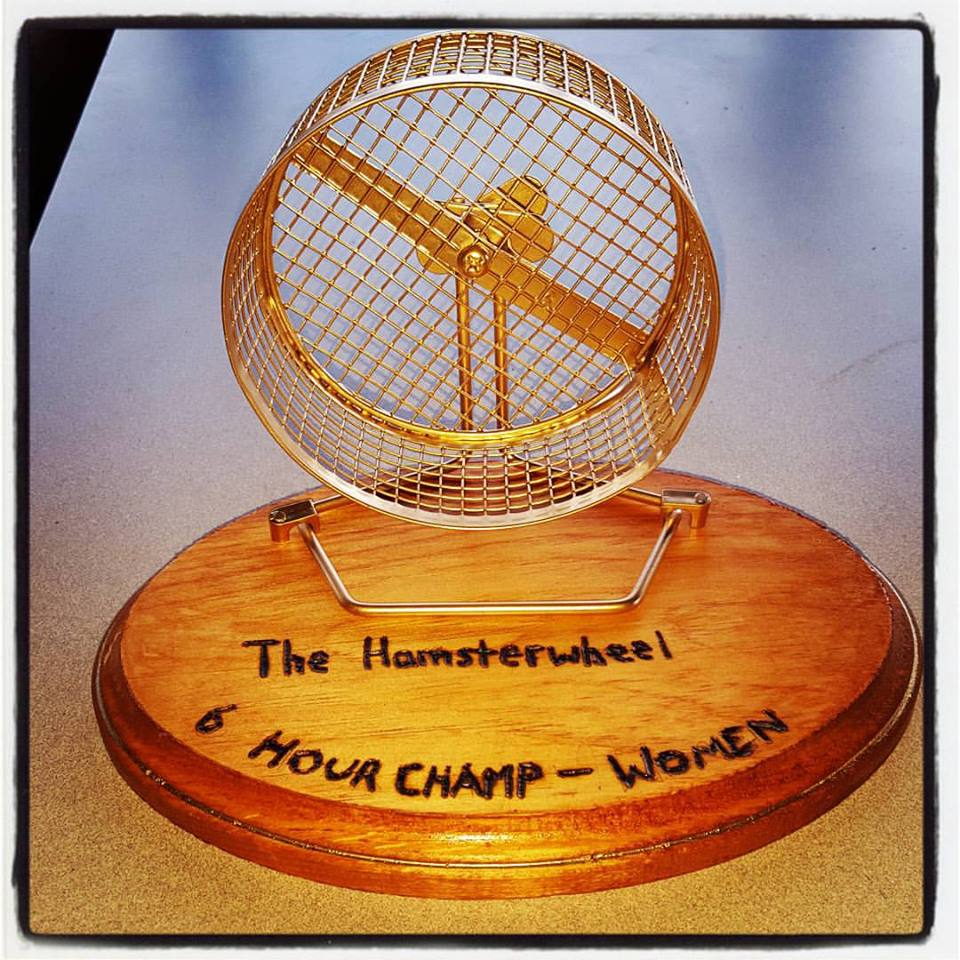 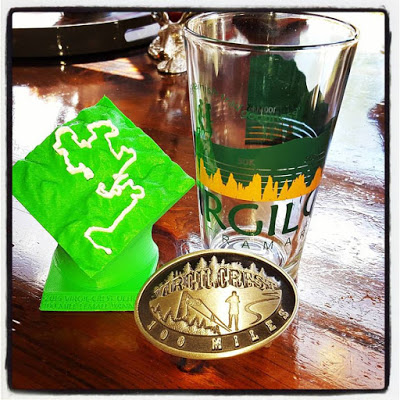 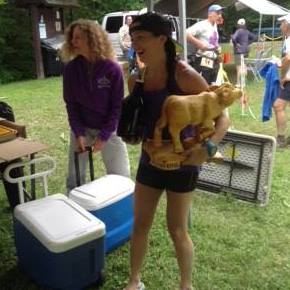 Do it with passion and heart! 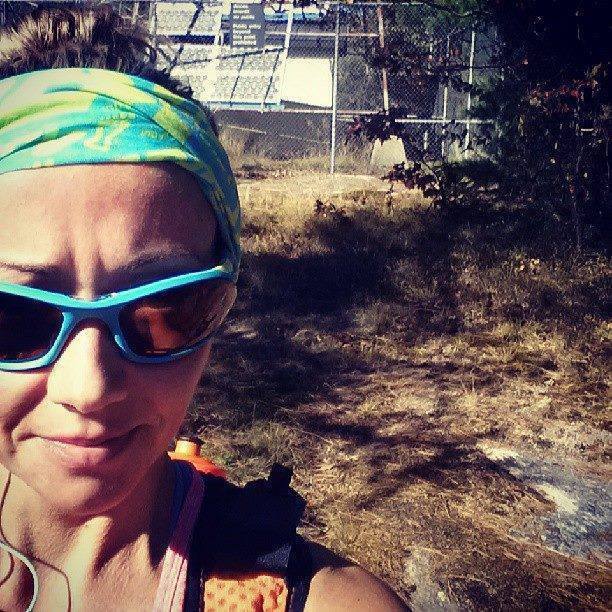 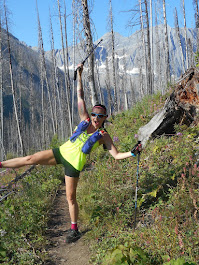 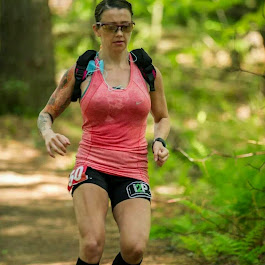 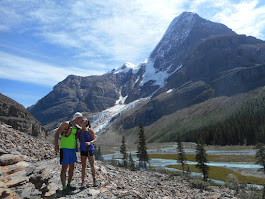 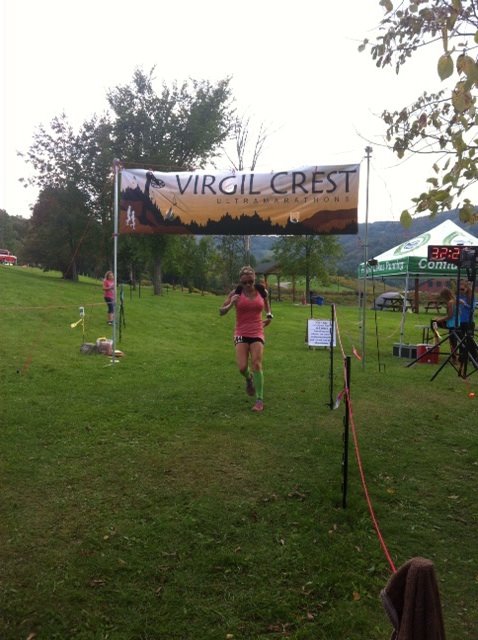 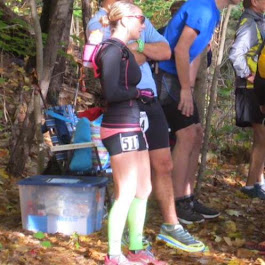 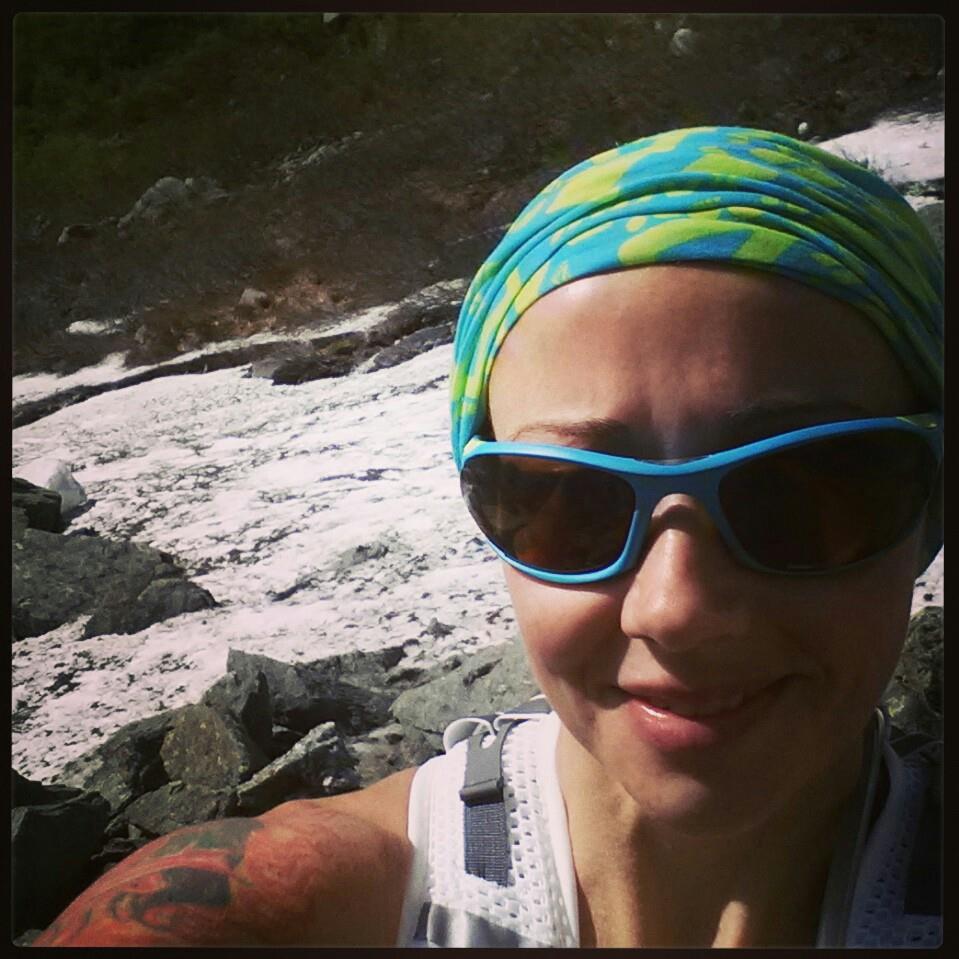